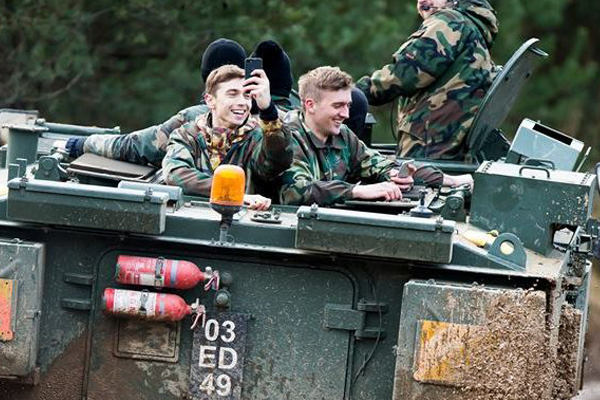 Want an exclusive bachelor party to find out if the groom is ready for marriage? Yes, we will check it out and if we see a lack of preparation, we will help him to get it! Great offer for the groom friends and the groom himself!

Why friends? Because friends want to surprise a future family member with memorable moments, and we know how to create them! 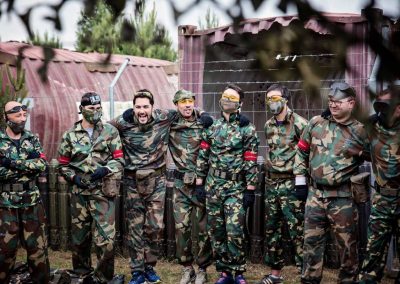 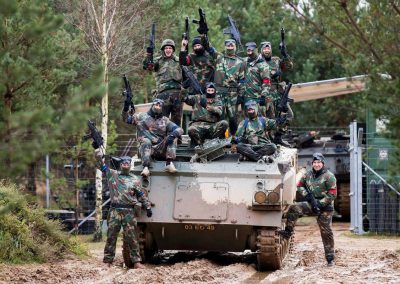 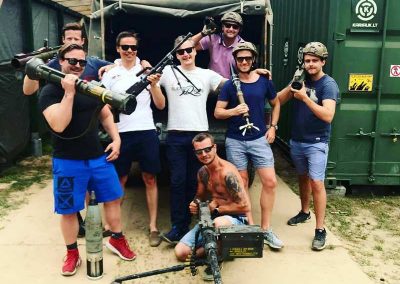 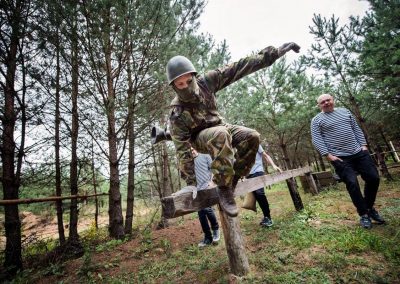 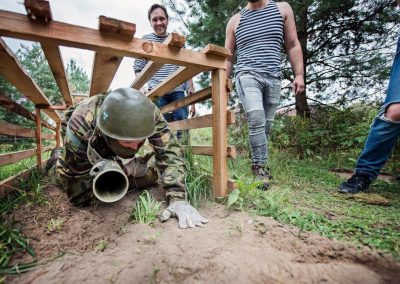 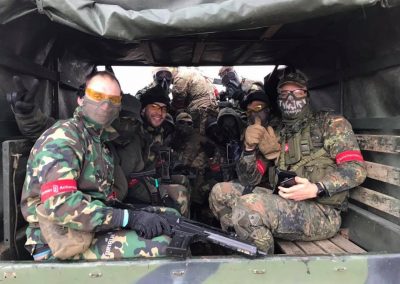 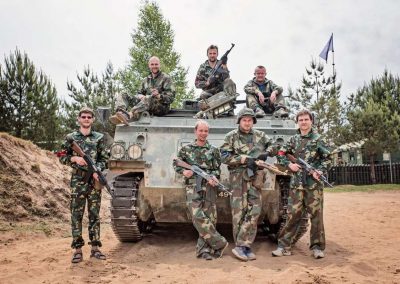 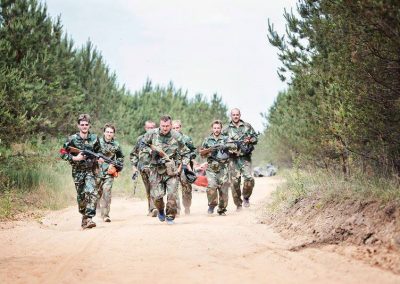 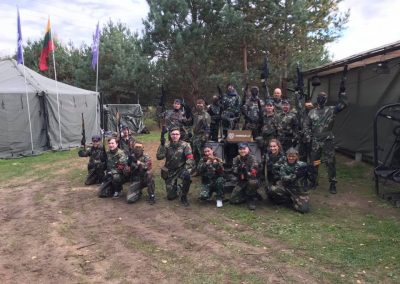 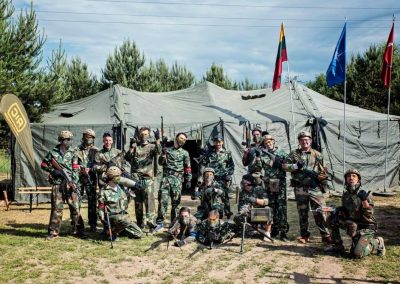 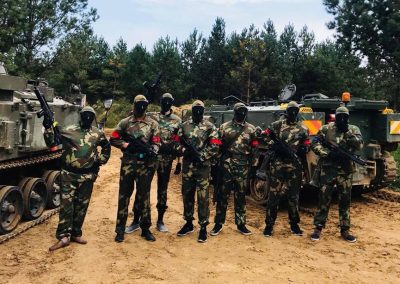 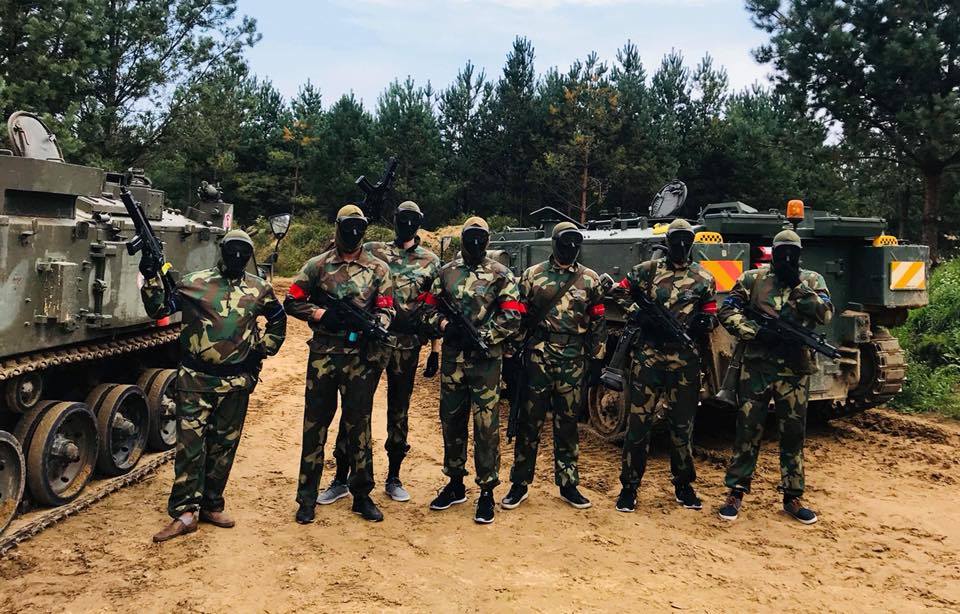 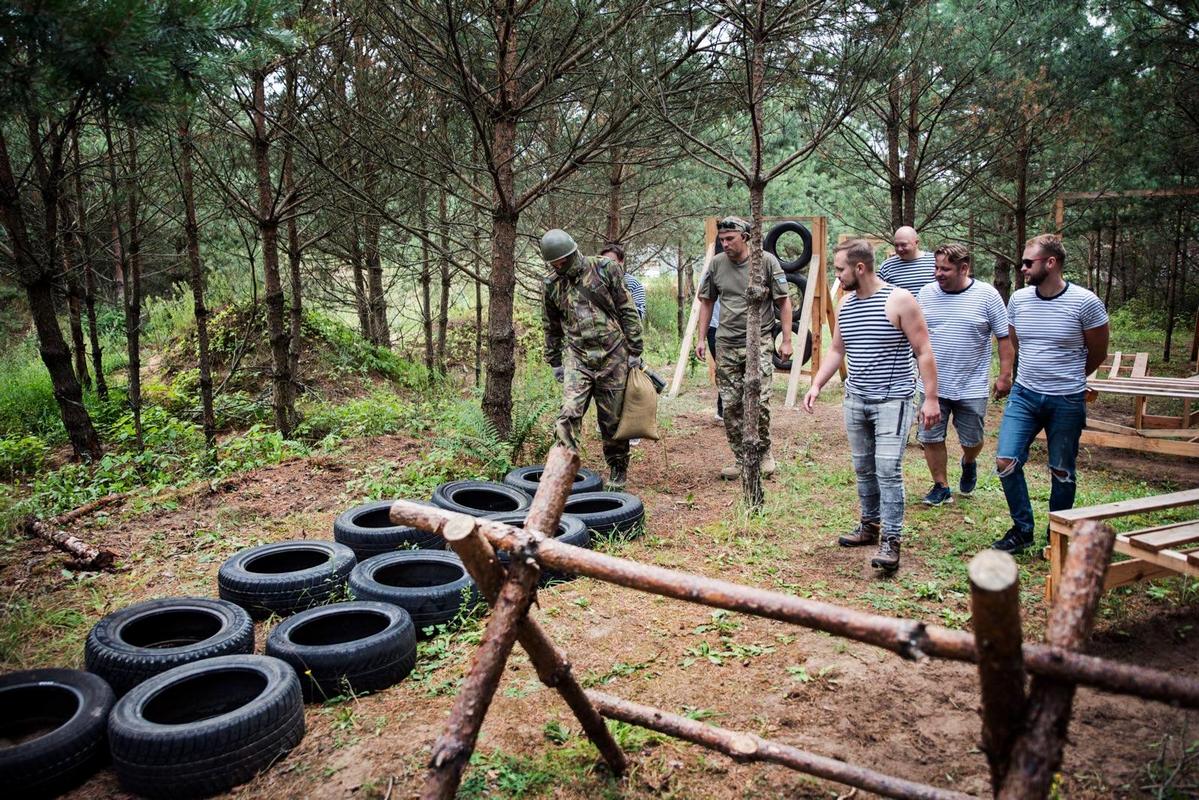 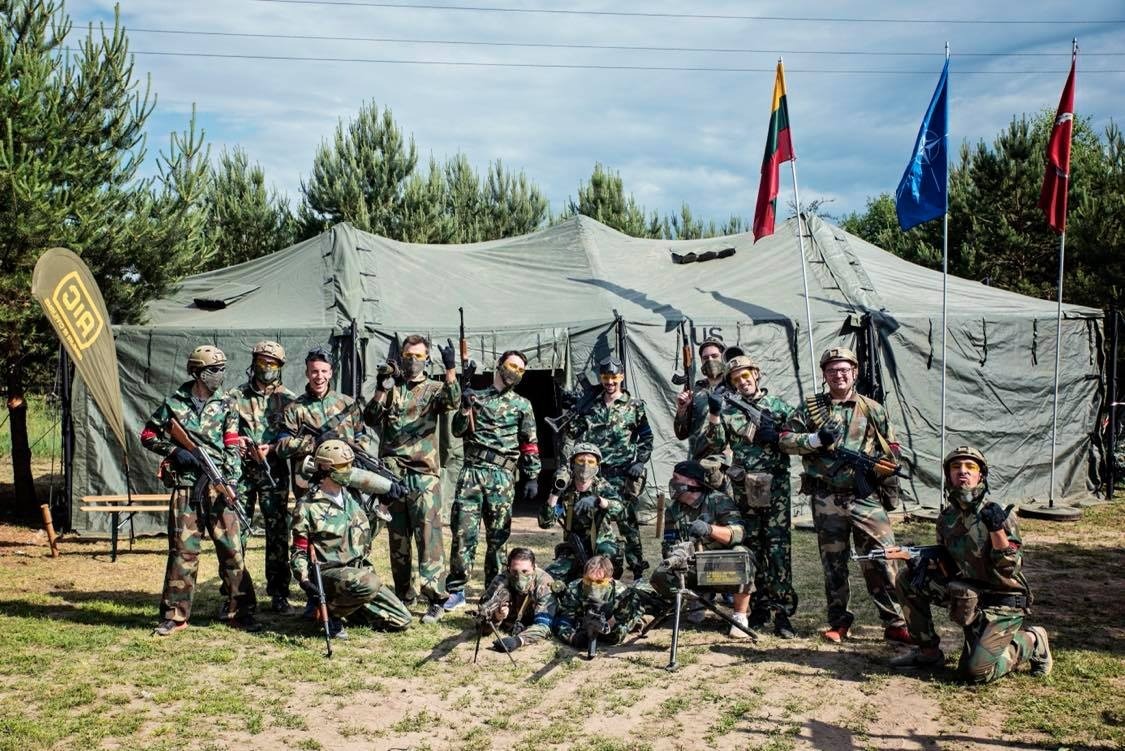 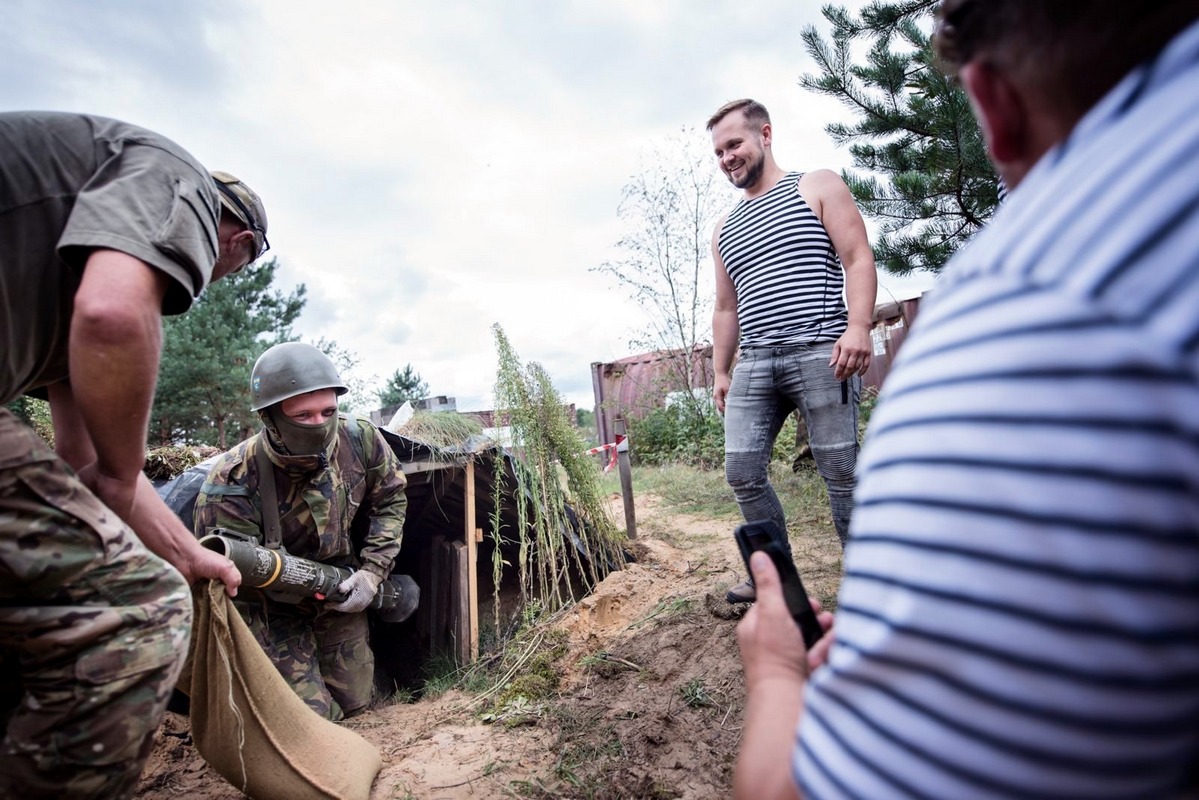 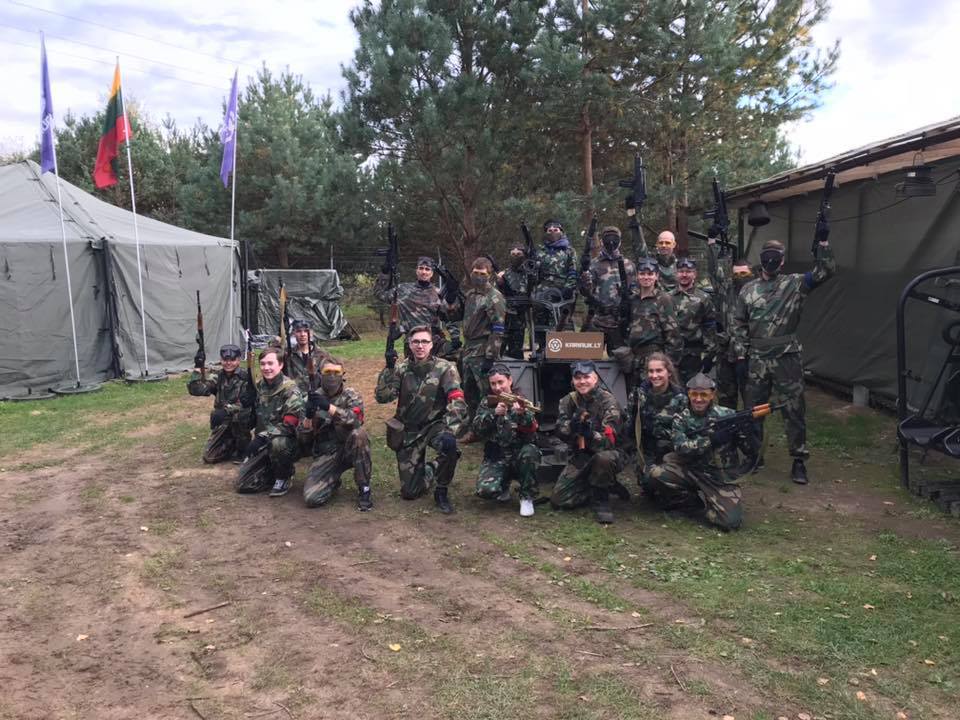 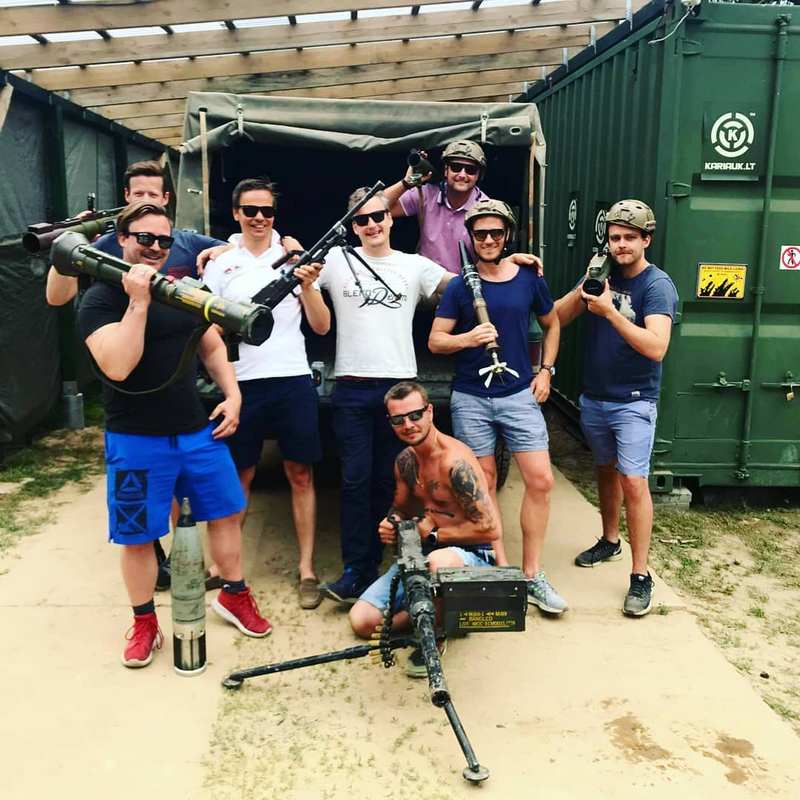 We will celebrate Bachelor party in four stages:

The first stage will definitely be remembered! You will tell for the groom that you are going to picnic, a hike or somewhere in a forbidden area and here we show up! While driving, you will be stopped by military vehicles, serious guys with masks and guns jump out of the car and get everyone on the ground and start questioning why they have entered the restricted area. Of course, the raised tone and the strong voice of the soldier confuses the groom who knows nothing!

At this point the groom is apprehended and taken to the forest. Well in the forest the future husband becomes a real Rembo soldier – he gets a gun, an uniform, an armor and a backpack. In the forest, he gets the initial preparation for marriage by completing tasks and preparing to go to war against friends (he doesn’t know it yet). Obstacle course, water, weapon control, movement in hostile territory and many other tasks await in preparation!

In the second part, the groom enters a hostile territory where he must make a march. And here are the faithful friends who will do their best not to get Rembo bored! Breaking through, ambush and retreating to a safe area from where he will complete the task!

The third part is the final! Once the Rambo has established himself in the area, his friends must attack him. The future head of the family must repel the attack of friends, but the enemy is likely to be very fearless and ready for anything! The enemy’s task is to arrest Rembo and transport him to the base for further interrogation. And how it will be detained and transported – depends on friends!

In the last, fourth phase – the game of airsoft. The team of friends will be divided into two groups and will play an airsoft game. In our private military town, you will find: trenches, houses, forests, engineering equipment and other playgrounds that will be different for each game!

After the bachelorette party, we suggest you try a real, military ration; BBQ; book a sauna or even stay overnight!

Call for our services:

OTHER MILITARY EVENTS FOR EVERYONE